Last week I had the pleasure of photographing an amazing home situated in the picturesque suburb of Westcliff. I was commissioned by Clare Vasta and top area realtors Kimberly Dods & Carol Truter from Pam Golding to create a set of daytime & evening images of this beautiful home for their marketing purposes. I was in heaven whilst shooting this home and always feel the photo session is far too short when I have so much fun.

For some history on the area, I can not say it better than the write-up done by Raymond Cardosa on the Parktown Heritage website"

"Westcliff forms the West end of the Parktown ridge, which is shaped like an amphitheatre and affords glorious views across the sylvan Northern Suburbs of Johannesburg all the way to the Magaliesberg Mountains on the horizon. The Gold reef, it was soon discovered, ended along the southern flank of the present CBD, so the natural advantages of the ridge were soon exploited as being residential land of great value.

The first people to build along the summits of the northern ridges were the aristocracy of the early mining industry, at the start of the 20th century. A plot on the ridge soon became a must for the very rich and the truly influential, and the ridge became very exclusive.

IIn 1902 a new section was proclaimed as a township and advertised for sale, Westcliff. When Gold was discovered, 1896, there were no trees on the ridge, only sparse grass and succulents around bare and prominent Quartz rocks. As soon as the new residents settled however they competed in planting large or fast growing trees in their gardens, even if it meant dynamiting holes into the ground and importing earth. Trees were of the essence then, and still lend a very seductive arboreal atmosphere to present day Westcliff. In fact, many of the old koppie-stone garden walls, and the stone facades of most of the old residences, seen under  the dappled shade of the trees, seem to be covered by a patina of age, offering a most endearing and durable impression to the visitor, especially if on a walking tour. In fact, although it is practically next to the city’s concrete conglomeration, Westcliff can be almost remote and even eerie in a countrified way, thus creating a wonderful contrast. And the past is never too distant."

Here are a few sample images from the shoot. 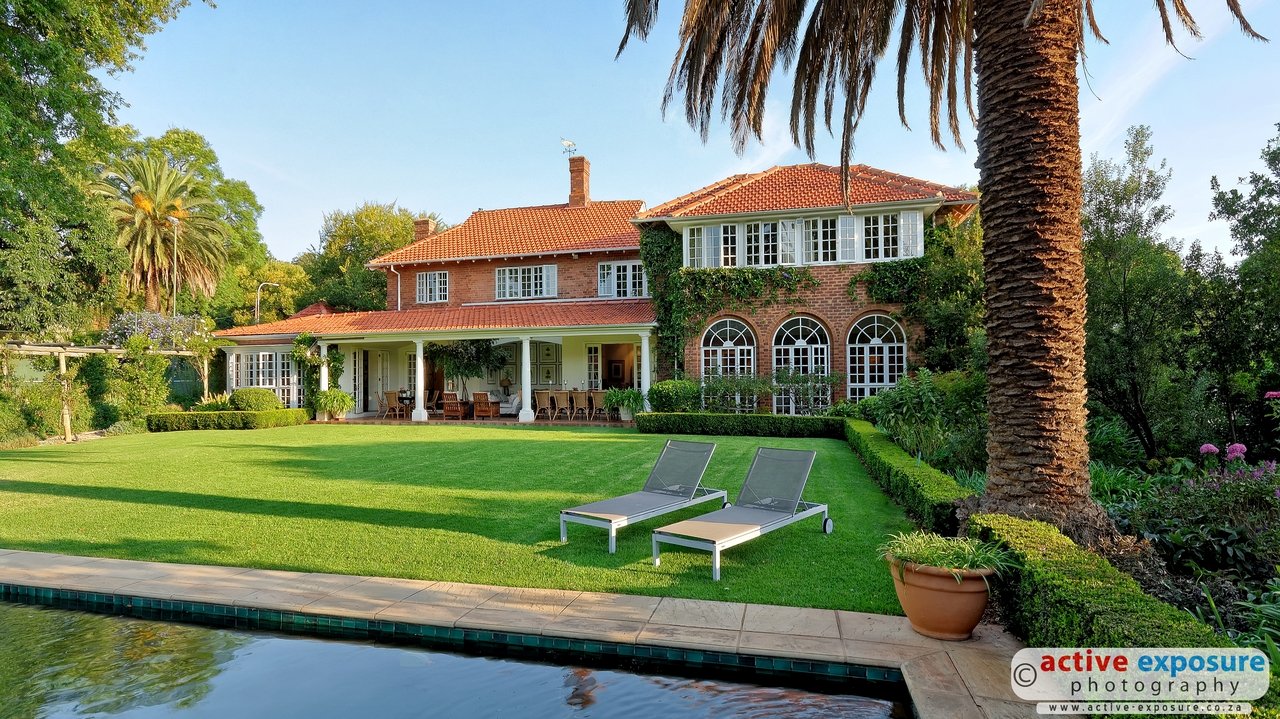 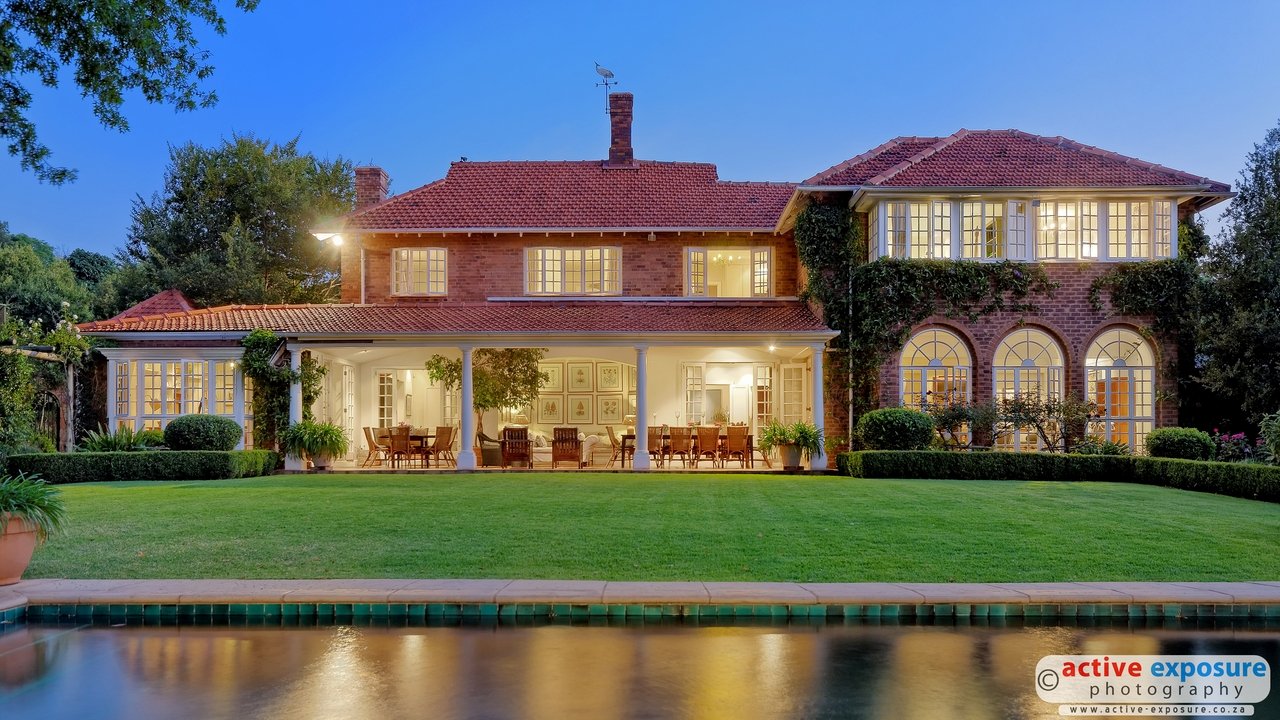 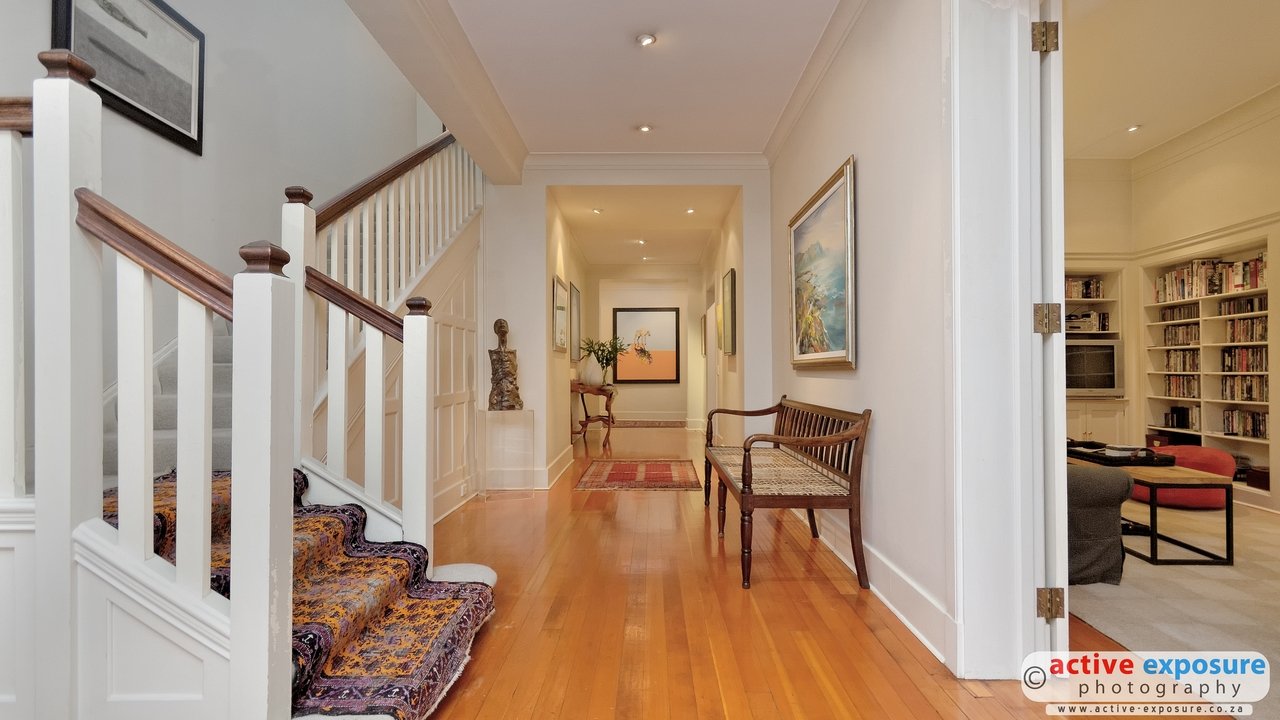 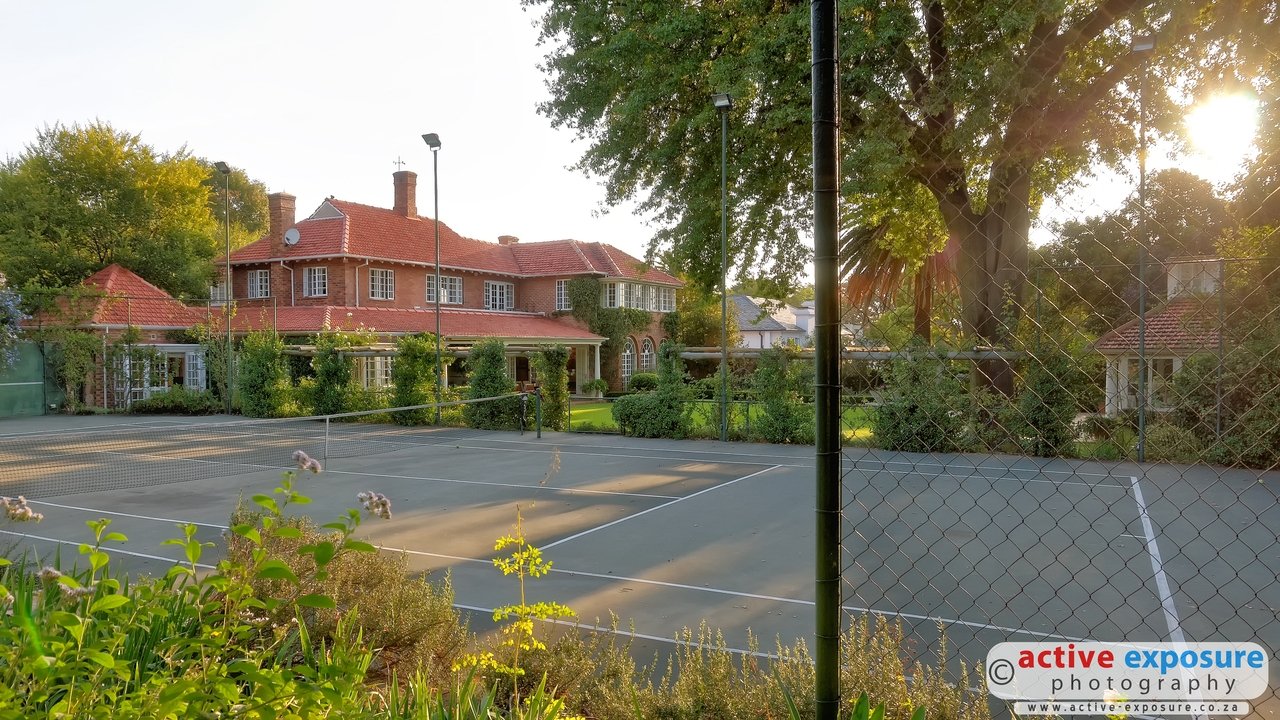 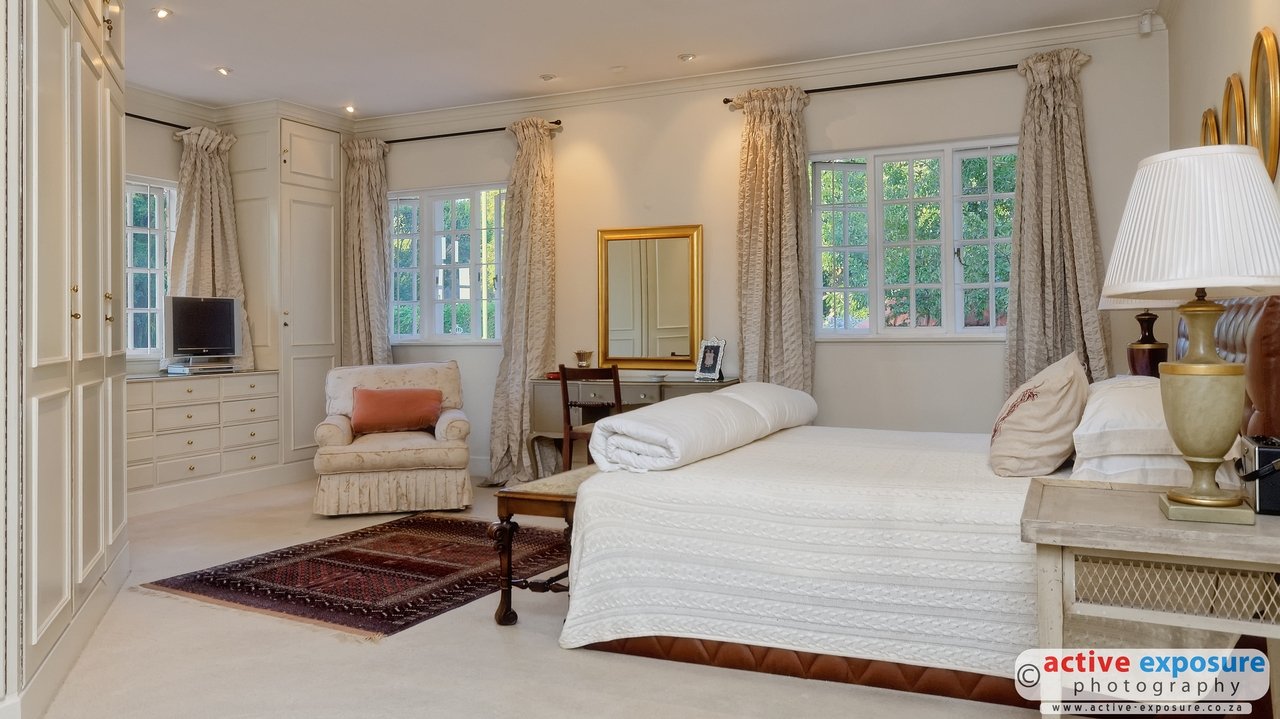 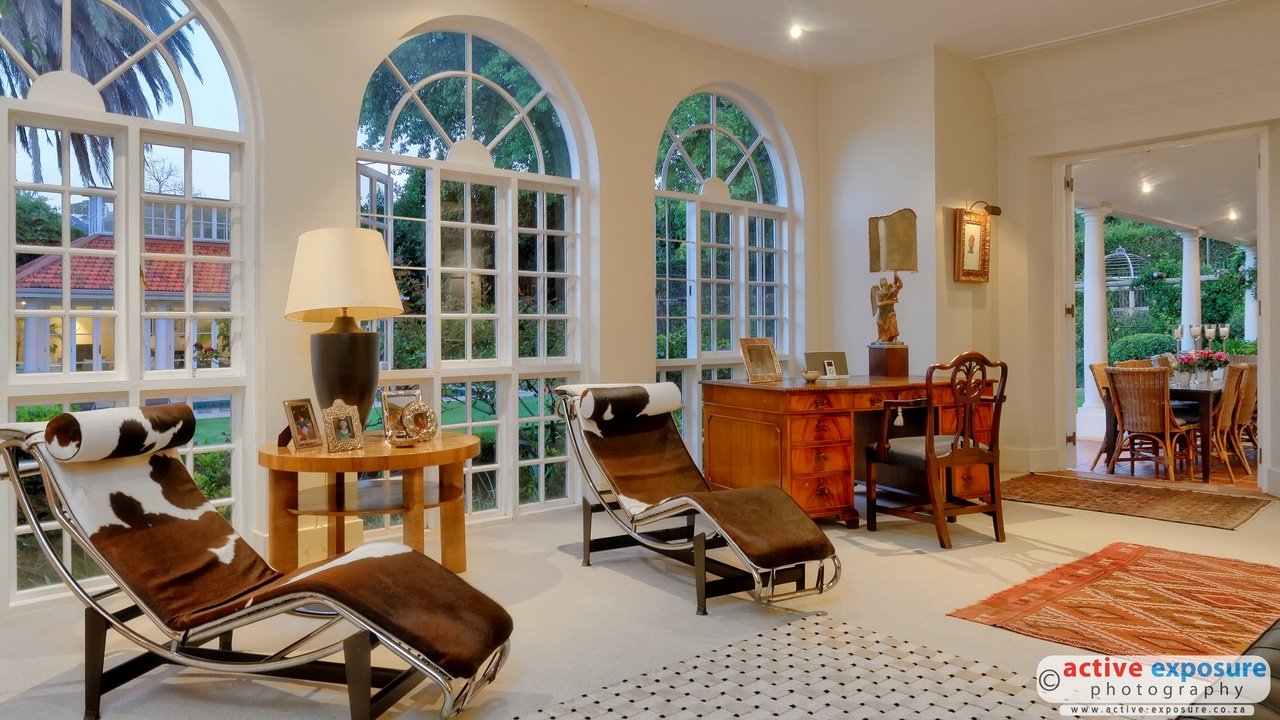 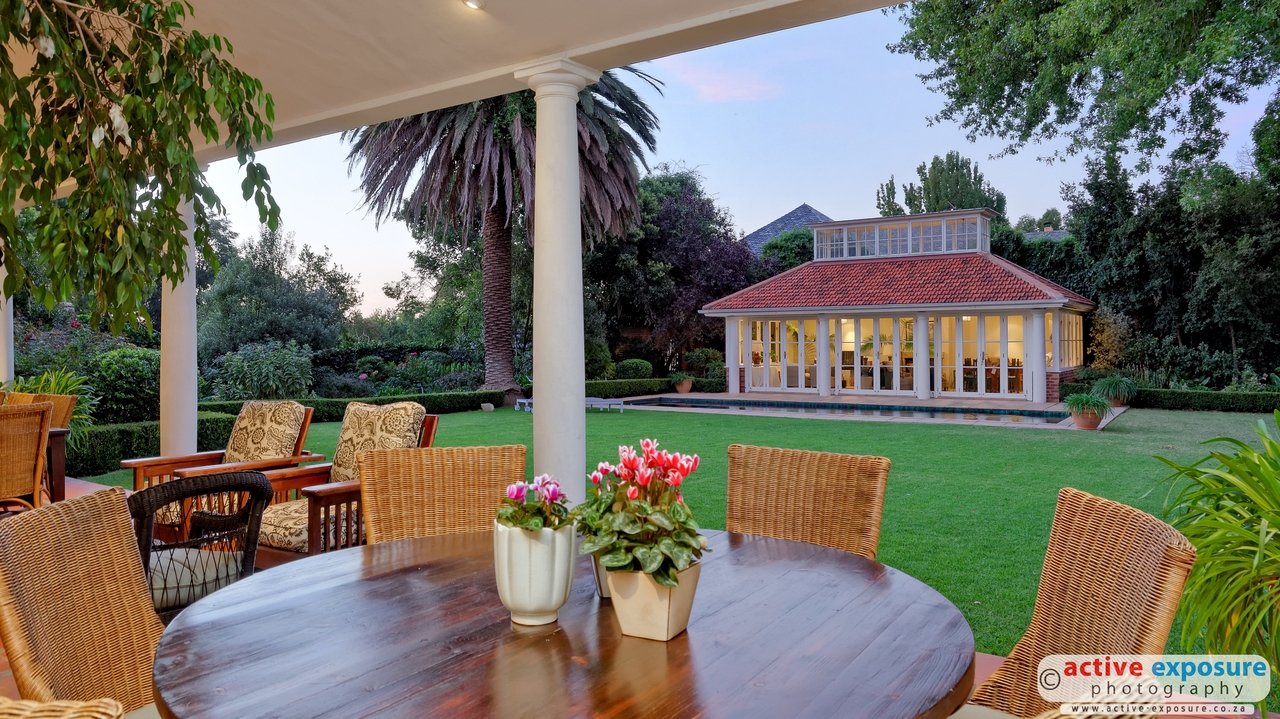 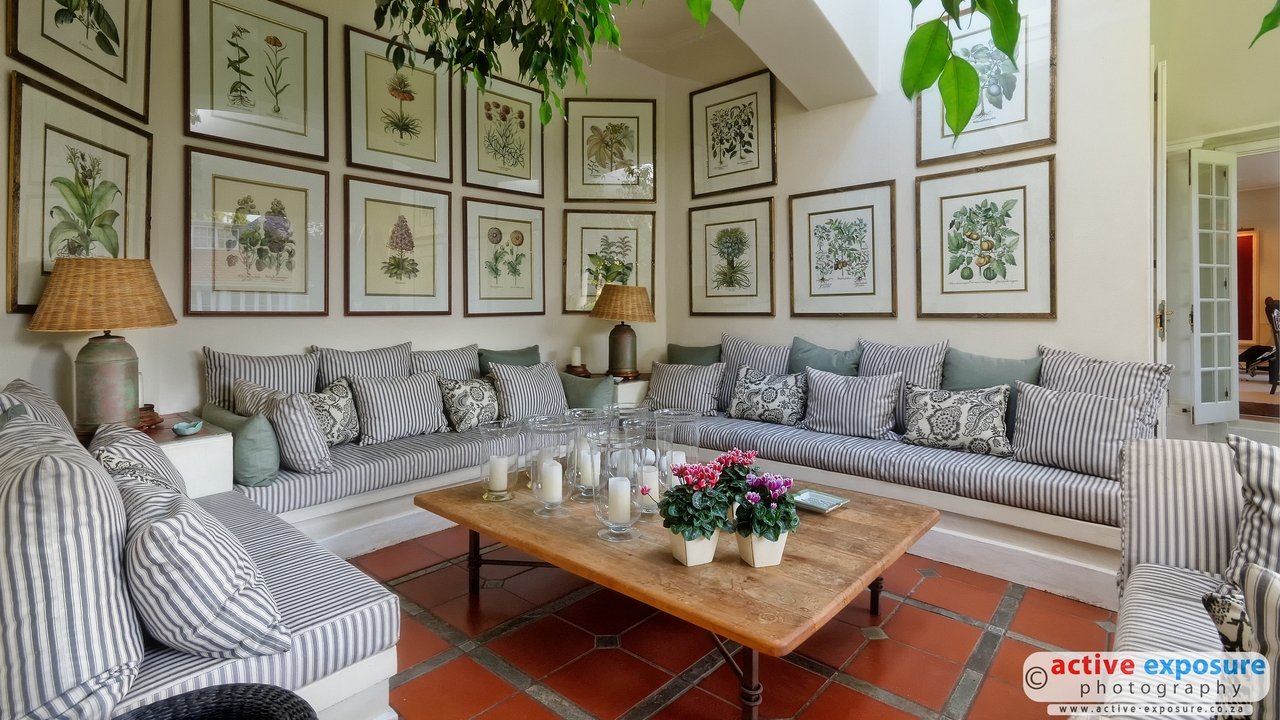 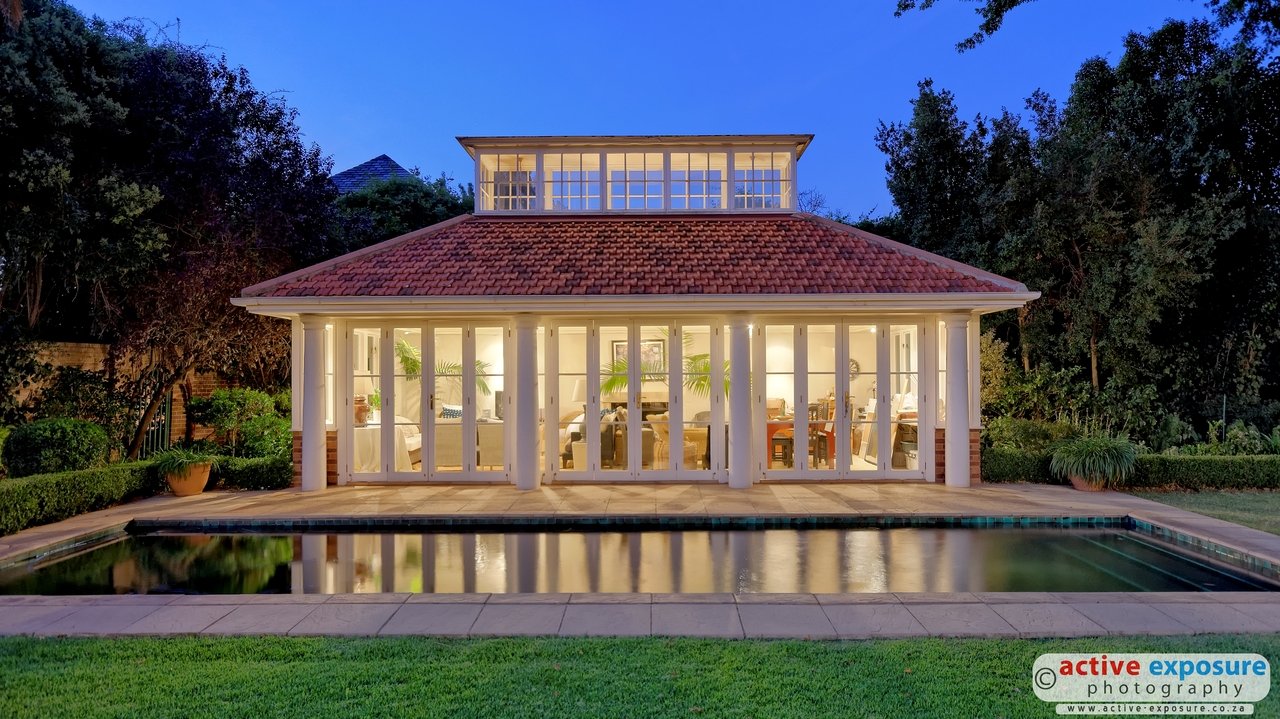 Philip Mostert - All I can say is WOW!